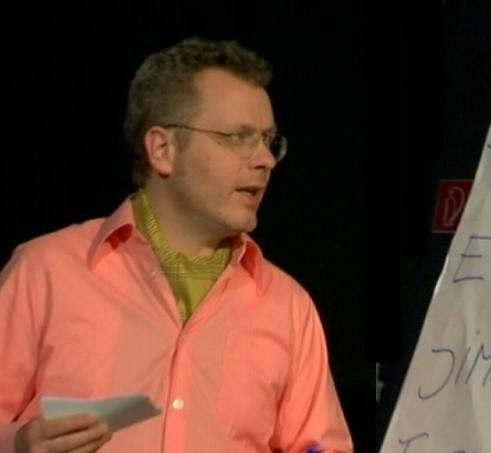 You can find detailed information about him and his work on this website here!

Born in Berlin, raised in Rome, writer and director. Published plays and novels about Albert Einstein and “Daniel Half Human”, which also received international acclaim. After working as assistant director at the Schauspielhaus Hamburg and Burgtheater Vienna he founded theater: playstation in Hamburg and instigated several performances on Kampnagel (“BLUT on the Dancefloor”, “Narcissus and the Revolution” and others). His works have been awarded several times. In recent years he has developed transnational projects such as “Ministry for Favorite Songs” and developed new forms of creative mediation of theater, literature, music and performance with cultural and educational institutions throughout Germany and Europe.