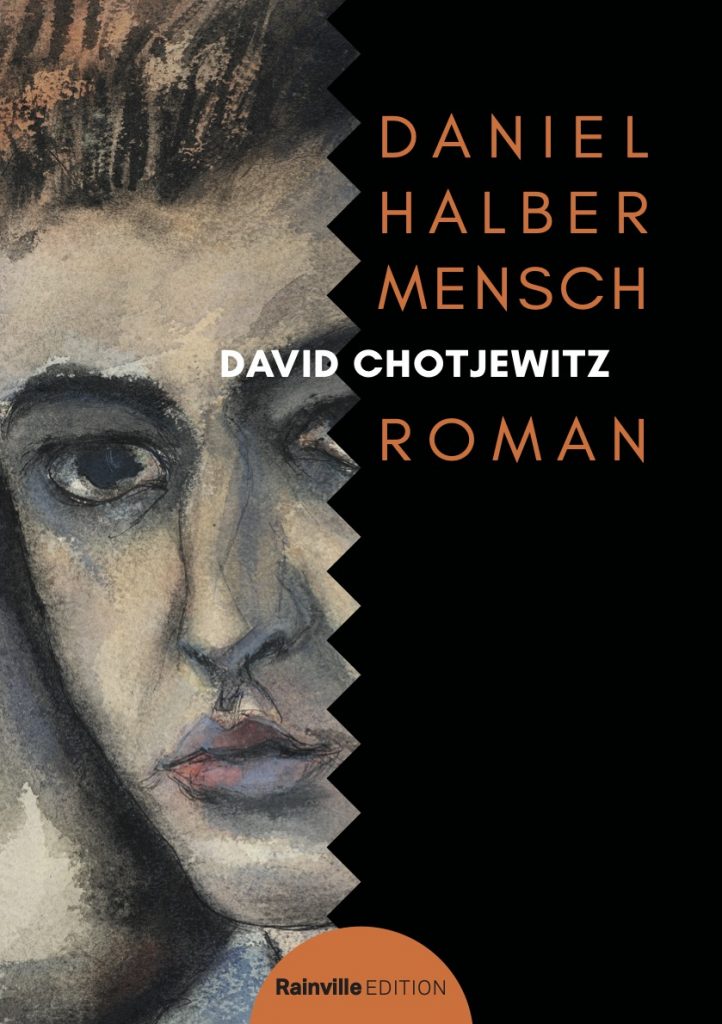 After it was first published, David Chotjewitz’ novel Daniel Halber Mensch was one of the most successful novels with a contemporary historical background in Hamburg. In the USA, the book “Daniel Half Human” received numerous awards. The German edition had been out of print for years. Now the small Rainville Edition from Ottensen has dared a new edition!

Summer 1945. Hamburg is a city in ruins. Among the soldiers of the British occupying forces is a young man who grew up here. Daniel Kraushaar, the son of a “half-Jewish family” according to the Nazi definition, had to flee Germany in 1938.

Now he is looking for the places of his childhood, for the best friend from back then – and for the reasons why this friendship was betrayed.

The exciting story of two unlikely friends between 1933 and 1945 is told in flashbacks.

The book was on the children’s and youth book list of Saarländischem Rundfunk and Radio Bremen and was one of the “10 best in Bremen” in 2001.

In the USA it was awarded, among other things, as a Mildred L. Batchelder Honor Book and as Kirkus Reviews Editor’s Choice.

“A page turner with a stunning conclusion” – Jewish Book World

He has a keen sense for a boy who breaks away from home and seeks support from his friends and the “movement”. Chotjewitz wants to tell a barbed story, one that captures the contradictions of the times. He describes the creeping poisoning of the atmosphere in Hamburg excellently.” – Der Tagesspiegel

The author is available for school readings and other events. He also developed a theater workshop from the material, which was carried out in numerous schools. Interested school classes can contact us.